The oldest music festival in the Netherlands featured the newest music by young music pioneers. This year the festival succeeded in reaching a young and diverse audience with a programme devoted exclusively to the newest music in all its guises. As programme maker Martijn Buser explains: “This festival offered an incredible spectrum of new listening experiences involving unique combinations of music, electronics, video, installations, theatre and performance. This wide variety of the very newest music attracted more attendees than ever before, many of whom were pleasantly surprised.”

Gaudeamus Award
Louis Andriessen, Micha Mengelberg and Michel van der Aa were not yet 30 when they won the Gaudeamus Award. This internationally renowned prize for up-and-coming composers was first awarded in 1957, to the then 22-year-old Peter Schat. Since then, a professional jury, with a different line-up each year, selects the most talented composers under the age of 30, on the basis of hundreds of submitted works.

For composers, winning the Gaudeamus Award means international recognition of their work, and proves for many to be a springboard for a successful career. For them the festival is a showcase in which both the audience and representatives of the international professional world can get to know them in more depth.

The jury says about the winner of the Gaudeamus Award 2018: "Sebastian Hilli has a very personal aesthetic that is underlying all of his music. He possesses the technical knowledge and power of imagination to realize what he is driven to create. His music combines bold structures with a wide variety of subtle sonic detail."

New music all over the city
As well as presenting concerts in TivoliVredenburg, Theater Kikker, the Stadsschouwburg and other halls, Gaudeamus Muziekweek also ventured into new areas of the city this year. During the opening evening musicians performed on the canal next to TivoliVredenburg, and there were performances in Park Lepelenburg,  the MerkAz synagogue and the monumental sawmill De Ster in Lombok.
Senses Working Overtime, the exhibition created in collaboration with Het Huis Utrecht and devoted to performance installations, attracted a wide range of visitors - art students, music and theatre professionals, and intrigued members of the general public.

The extensive context programme, comprising free lectures, panel discussions, workshops and talks, was attended by many young professional musicians and inquisitive music lovers. Musicologist Thea Derks gave a course on new music, providing her enthusiastic audience with a bird’s-eye view of the history of music of the 20th and 21st centuries.

More information?
The playlists and videos on the festival website give an impression of the sounds and music produced by today’s music pioneers! www.gaudeamus.nl 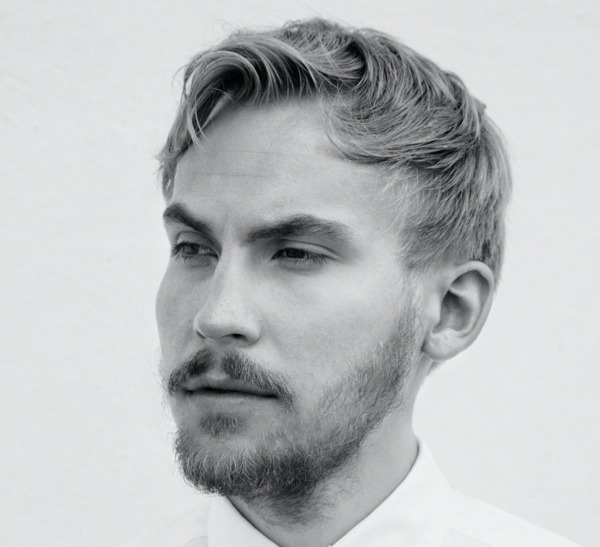