Being shortlisted for (or winning!) the Gaudeamus Award gives young composers international recognition. In many cases, it launches their career. At the end of October 2015, the jury will shortlist five of the entered works, which will be featured at Gaudeamus Muziekweek 2016. Other pieces by the nominated composers are also showcased. This will enable the audience and (global) contemporary music professionals to develop a broadly based opinion. In 2016, the winner will receive a commission worth € 5,000 to write a composition for the next edition of Gaudeamus Muziekweek.

Amsterdam Sinfonietta
String ensemble of 4 to 14 players. Amplification and electronics are optional.

Silbersee
Small vocal ensemble of 1 to 6 voices. Amplification and electronics are optional.

Ensemble Modelo62
Small ensemble that encourages the use of electronics and/or video.

Jury
The jury for the Gaudeamus Award 2016 consists of Seung-Won Oh, Pierre Jodlowski and Willem Jeths. Representatives from the ensembles involved in the festival will also participate in the selection process.

More information about terms and conditions can be found on www.muziekweek.nl Registration for the Gaudeamus Award 2016 is online at gaudeamusprize.muziekweek.nl 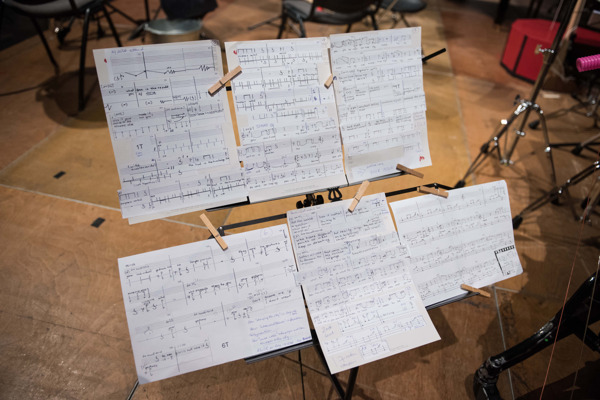